The Benefits of Playing Soccer

The game of soccer, or the original “football” is one of the most popular sports in the world. Unlike American football or baseball, soccer is a sport that is played all around the world by people of all ages and background. What makes soccer so popular? It could be the easiness of play and set-up, the fact that it can be played anywhere with a large, flat surface and requires minimal equipment, in some cases just a makeshift soccer ball. Besides the fact soccer can be played in nearly any large, flat area, it is also inexpensive.

Soccer has made its way to the U.S. and like in other wealthier countries like those in Europe, the game of soccer has become a great investment of time and money. Kids of all ages play soccer from age five up through high school and college. Adult recreation soccer leagues are also popular.

In the U.S., soccer is a popular game to introduce young athletes to as it's easy to learn and team camaraderie is established. Soccer is more than an activity for young children to use up all their energy. The act of playing soccer has numerous benefits making it great for people of all ages. If you're on the fence about participating in soccer, here are the benefits of playing soccer:

One can't play or even have soccer practice, or at least a fun one, being by one's self. Sure, you can practice shooting, but without a goalie, the practice won't be as beneficial. Soccer is a team sport and requires one to effectively listen, communicate with and obey one's coach and teammates.

Soccer promotes social interaction, which is very important for young children. Verbal, comprehension and decision-making skills are improved while playing soccer which will help kids as they become adults.

As mentioned earlier, soccer is a team sport, meaning each player is important to the team's success. Every player must work on the skills needed to be the best player they can be in order to help their team do well. Soccer teaches players discipline and commitment to the team. This ability to think about how one's attitude and actions affect others and putting others in front of one's personal concerns and wants groom kids into adults who can better resolve conflict, be good teammates, coworkers and leaders. Being a part of a soccer team will force players to resolve differences, learn compromise and make amends for the betterment of the team.

Soccer Gets People to Stay Active

Soccer is a favorite sport for young athletes to get involved in as it is a good way for them to burn off all their energy. Beginning soccer is also great for small children as the rules are simple to understand and the players can be constantly engaged.

Soccer is a good cardiovascular workout, requiring players to be actively moving. The anticipation of blocking a shot, intercepting a pass or making an amazing shot on goal motivates players to run faster and harder than just going for a regular run. Soccer can indeed distract one from realizing they are getting exercise, which makes the game fun for those who would normally not be active or into fitness.

Both indoor and outdoor soccer require players to also get off the couch and onto the field. The act of “getting out” means less time laying on the couch binge watching TV shows or playing video games. The active lifestyle of soccer ultimately boosts one's mood and attitude, improves one's energy levels and mental health and reduces one's risk of health issues.

Soccer is Good for One's Health

The sociological benefits of soccer helps one better interact with others and learn valuable skills like teamwork, dedication, responsibility and conflict resolution. The exercise of soccer lowers stress and improves brain functioning and boosts one's mood, making one happier.

Studies have shown that playing soccer reduces one's risk of hypertension, cardiovascular disease and falls. Similar studies have also concluded that playing soccer and running yield similar health benefits and mood enhancements. However, by participating in a soccer match resulted in less stress than by merely running.

Men, in particular experienced more worry when running than playing soccer. Running is an individual sport, with no team responsibility and less camaraderie. By playing soccer, men felt more motivated, involved and happy. Soccer requires participants to think about the next play as well as their teammates, which leaves little room and time for players to think about their personal problems and stressors.

Soccer is a popular world sport for many reasons including its ease of play and minimal equipment needed. Researchers have indicated that there are many other benefits of playing soccer including social interaction, teambuilding, an active lifestyle and improved physical, mental and emotional health.

Regardless of your age or playing abilities, there are soccer clubs and activities available in nearly every community. Simply sign up and stop by your local soccer equipment store to get the ball, cleats and shin guards you need. 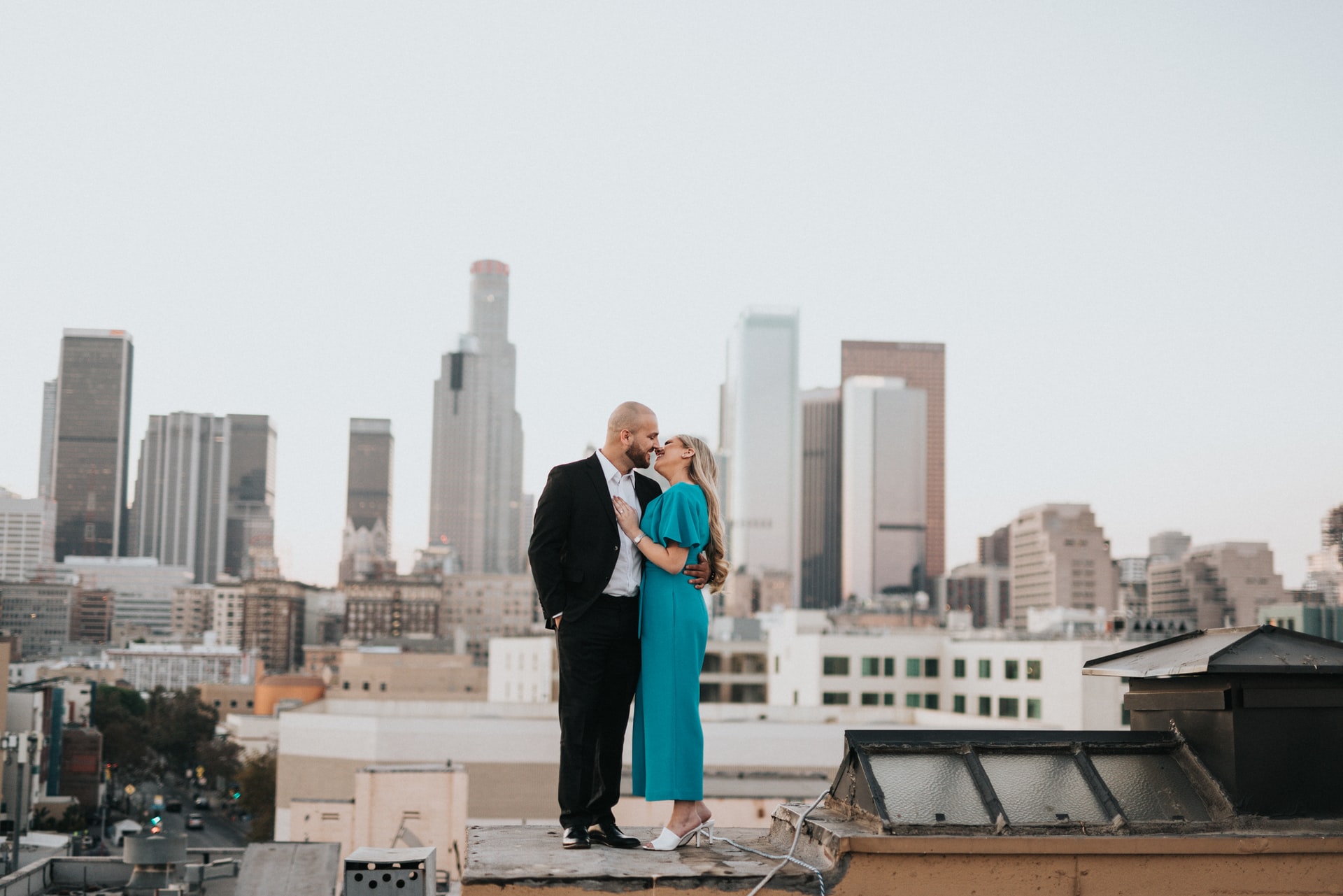 Do You Make Yourself Available to Date?

My Husband Has Said Awful, Hurtful Things To Me – So I’m Not Sure We Can Save Our Marriage